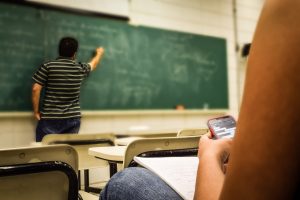 Landeskunde der DACH / Länder aus touristicher Perspektive – available as an optional subject in the Fall 2019 semester (You will find it with the code VEGTTUB512O on the NEPTUN system).

Prerequisite is that you have at least an Intermediate German language exam!

The aim of the course is to introduce the tourism and economy, and the current issues related to these fields in the German speaking countries.